It’s been a bit, and for that, Oh Internet, I apologize.

One of my 2019 SCA resolutions is to post here at least once a month, so hopefully you will start seeing some “regular” content. My last post is from over 2 years ago, and in that span of time I have done quite a bit, including bringing another child into the world. Much of my current research has been on garment construction in Tang Dynasty China, as part of the Epic Timey-Wimey Garb Project. Don’t fret, though. I have been equally neglectful of the SCA Reference Desk, if not moreso.

But today I want to talk about Google Scholar Alerts. Google Alerts, you may know, are searches you can set up to email you (either individually or in a digest) when the search engine discovers a new page relevant to your search terms. It’s super great for staying on top of stuff.

I have two alerts set up for “Tang Dynasty” – one is a straight Google Alert and one is a Google Scholar alert. The Google Alert mostly pops on articles from Chinese news sources, and the content is rarely relevant to me – it lacks citations, and is often just a historic nod in a “this has been going on for this long”sort of way. Not the sort of thing you’d want to include in your reference list for documentation.

On the other hand, the Google Scholar alerts get me some really interesting stuff – some of it is modern (those historical nods again), but I get a fair bit of archeological articles. Today’s alert included an article about cultural exchange between China’s Tang Dynasty and the Sasanid Empire as seen in ceramics.

So how do you set up a Google Scholar alert? Super easy. But I’m going to let Richard Byrne do it, because he covers some other cool stuff Google Scholar can do to help you find and save articles. 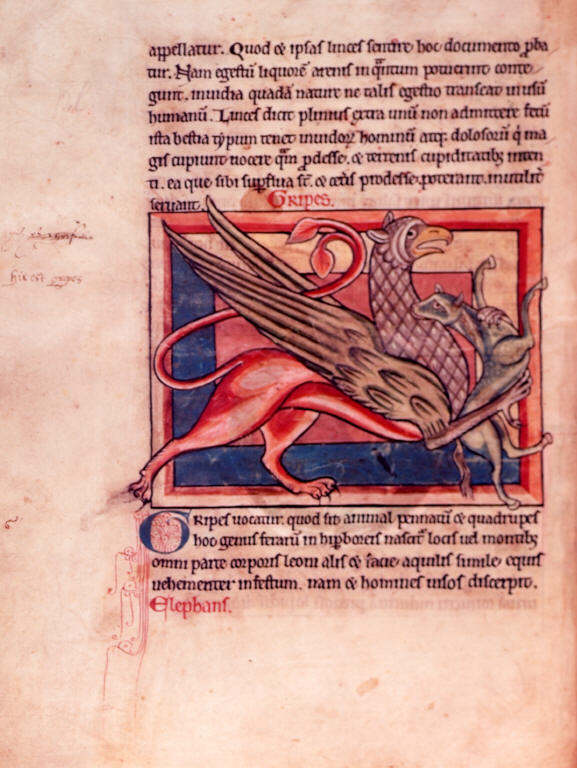